Why do we have to buy a home earlier? 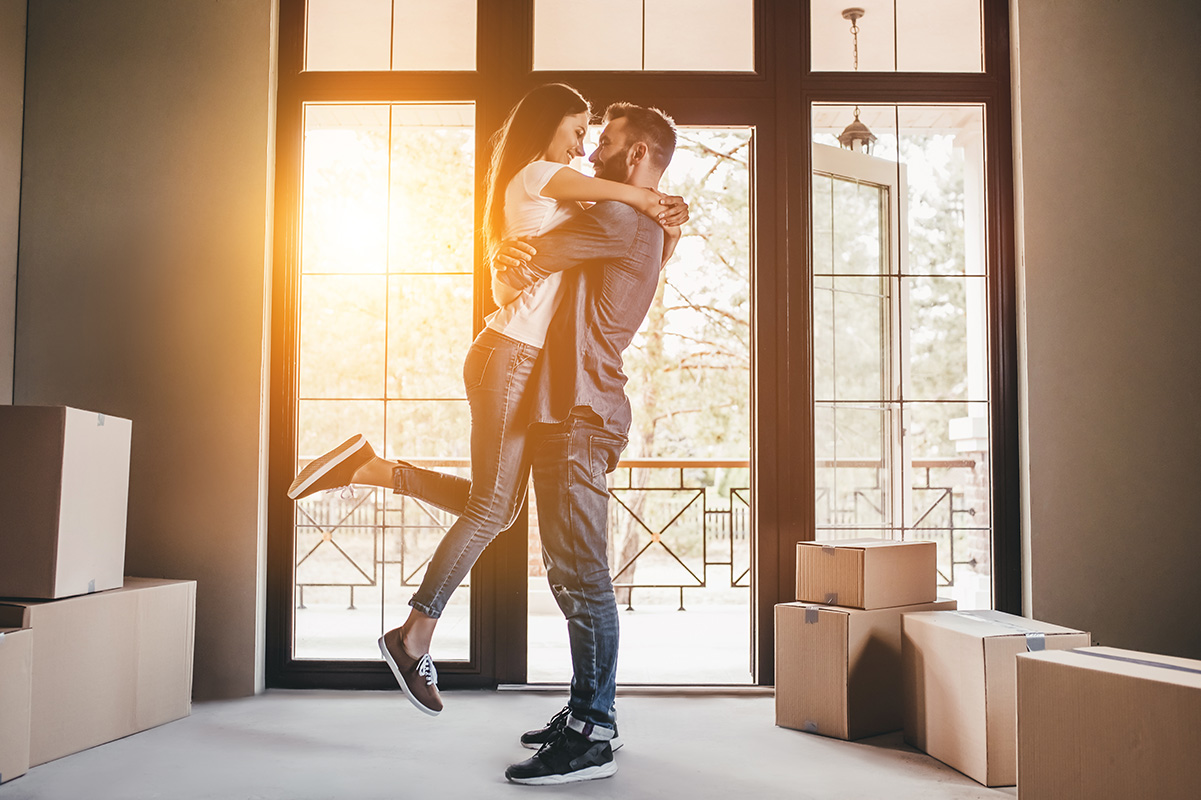 Why do we have to buy a home earlier?

(Excerpt from Thesis by Brandeis, Institute on the Assets and Social Policy)

We have many questions such as why do we have to buy a house: Rent is enough because it is much simpler life without hassles. Especially Millennial generation doesn’t like to buy a house, was reported.  I’d like to introduce a report written in 2013 by Brandeis University which was established by Jews funds originally.  The title is “The Root of the Widening Racial Wealth Gap: Explaining the Black-White Economic Divide”.  The research has sampled 1700 family of African American and White for 25 years from 1984 to 2009.  The report revealed the difference of assets of between African American and White was $85,070 in 1984, but this difference grew to $236,500 in 2009.  Interestingly, the report found out that one of major contributing reasons is how early they own a home.  White family has purchased a house about 8 years earlier than African American.  And White’s house owning rate is 28.4% higher than African American.

Now is the perfect TIME TO BUY for Millennials!