Risk of Recession Appears to Grow

Consumer prices in US Up 8.5% over past year 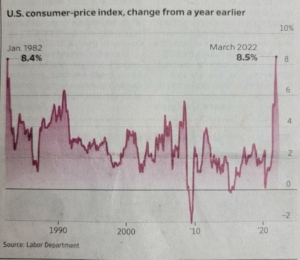 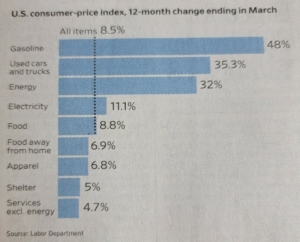 The Gap between Short-term and long-term U.S. bond yields are close to Zero – Sing of recession? 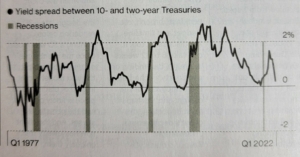