More competition for the State Senate position of Loretta Weinberg

$1.9T Stimulus Plan passed the Senate and House plans to pass it today

Low housing inventory in US is serious 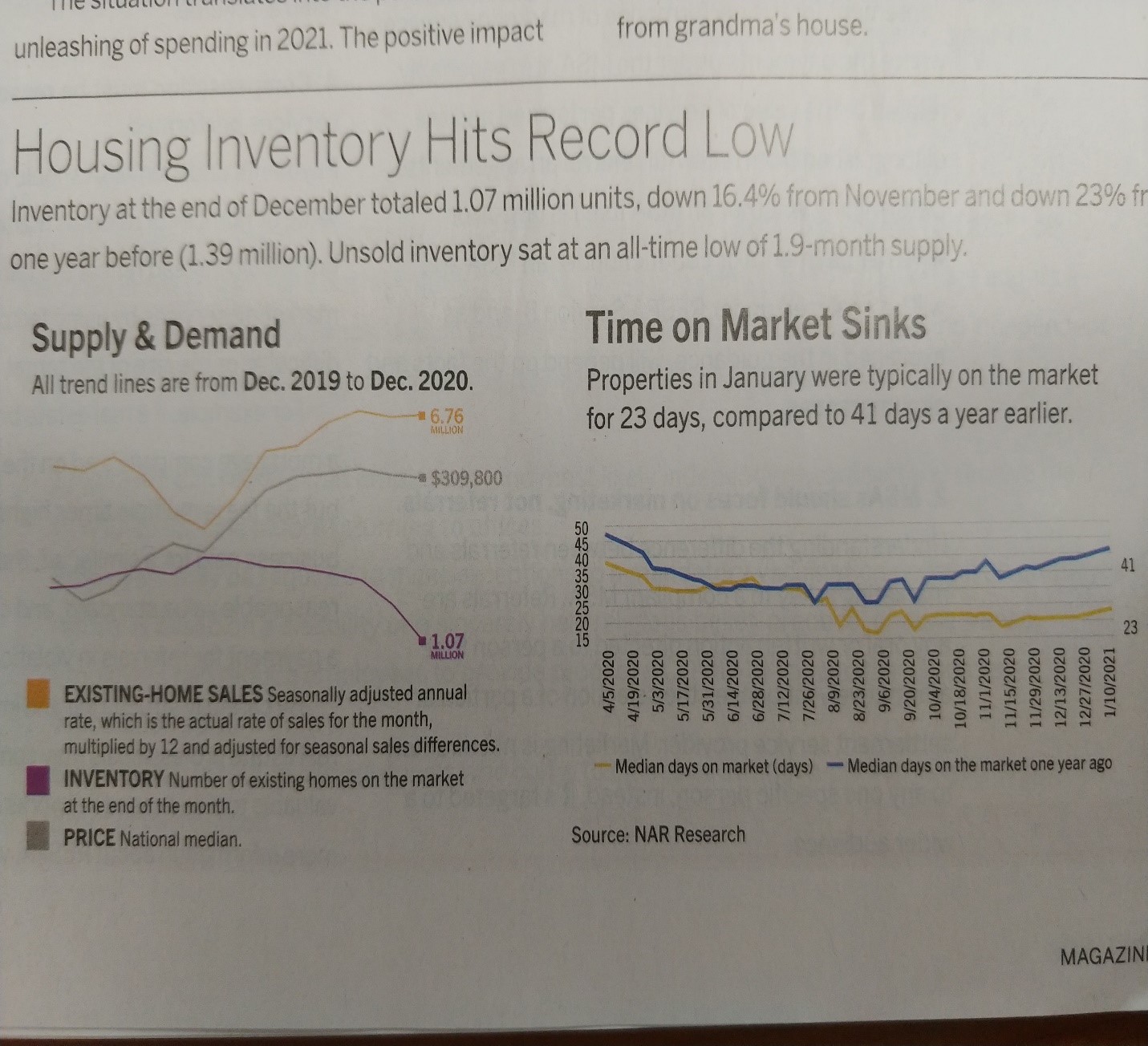 It is not just Bitcoin that is huge. So is its Carbon Foot print

By the Numbers from NAR REALTOR Magazine