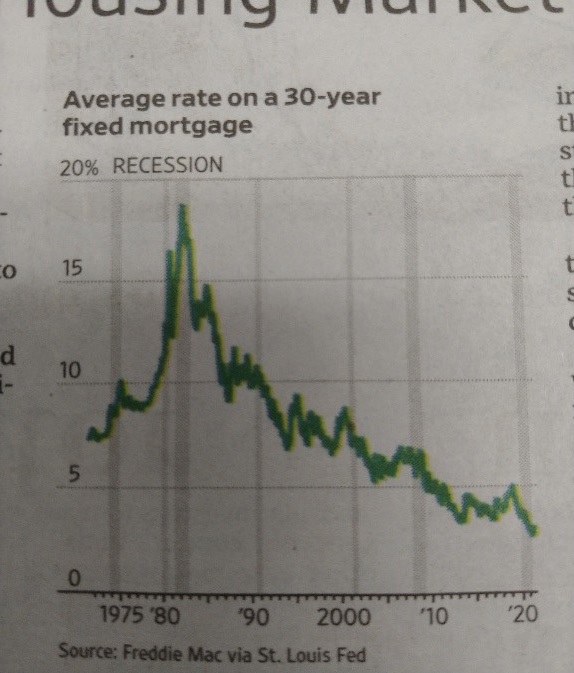 NJ Renters can apply for up to a year’s assistance