Rent in Queens increasing for 3 months under the Omicron.

Offices Shunned Even as Omicron Fades.

Increasing Foreclosures: 139% Up from a year ago. 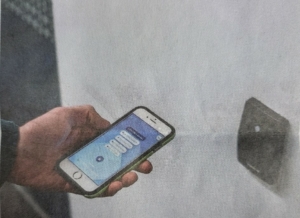 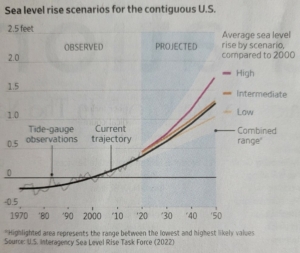