The median sales price for previously owned condo and co-ops stood at $297,800 in January, below the median price of $357,100 for single-family homes, according to NAR.

The new residential-development business is called Story living by Disney.

Blackstone to Buy Preferred Apartment in $5.8B Deal 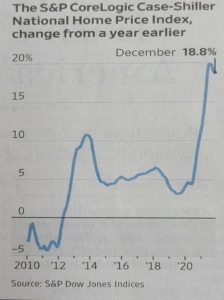 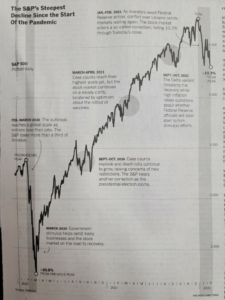