Not Many Gas Stations in Manhattan

Zillow Went Big, Now It Has to Down

Single-Family Homes, Building or Renting, Are a Hot Investment 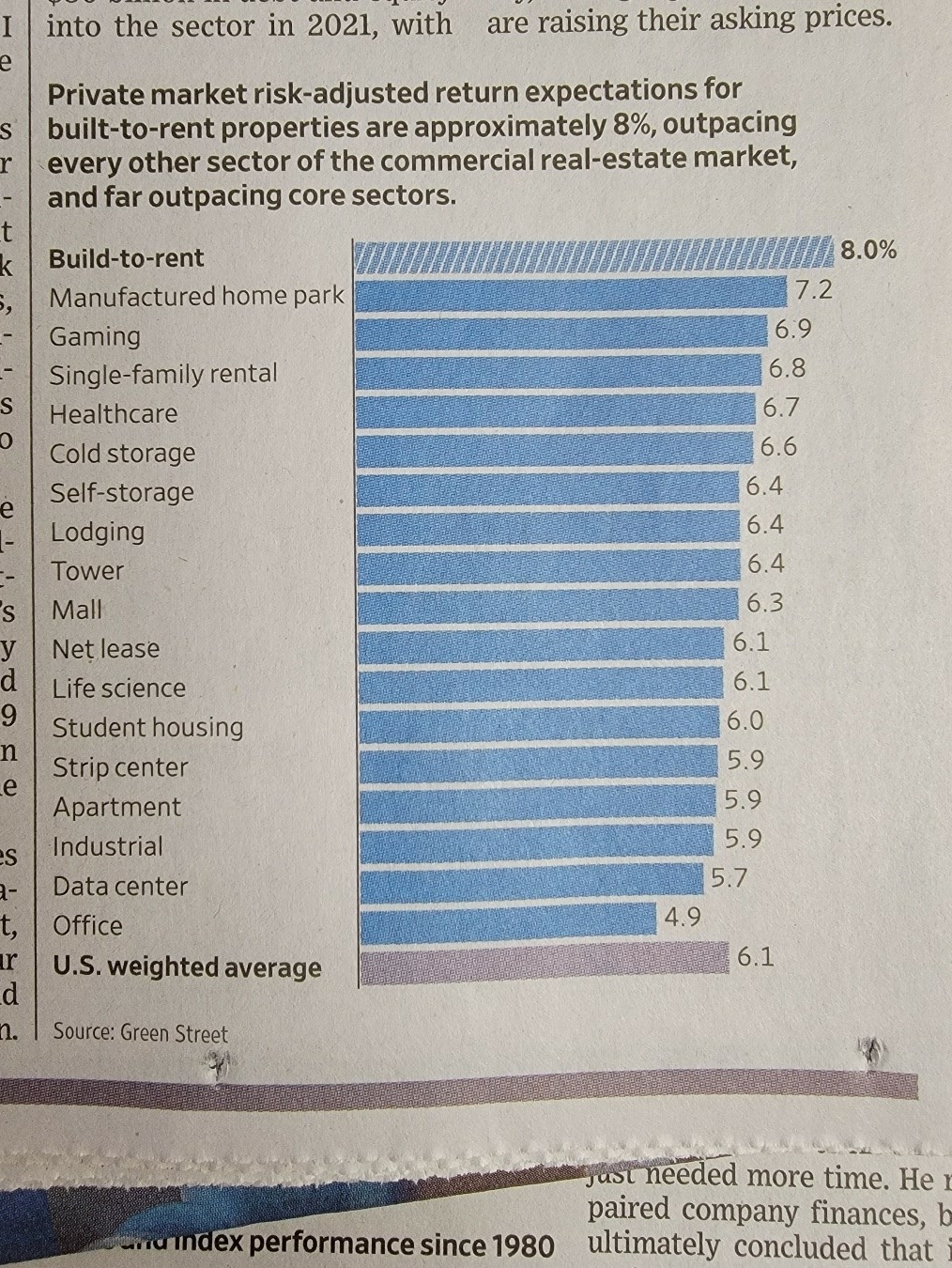 High Home prices keep marching till the end of next year