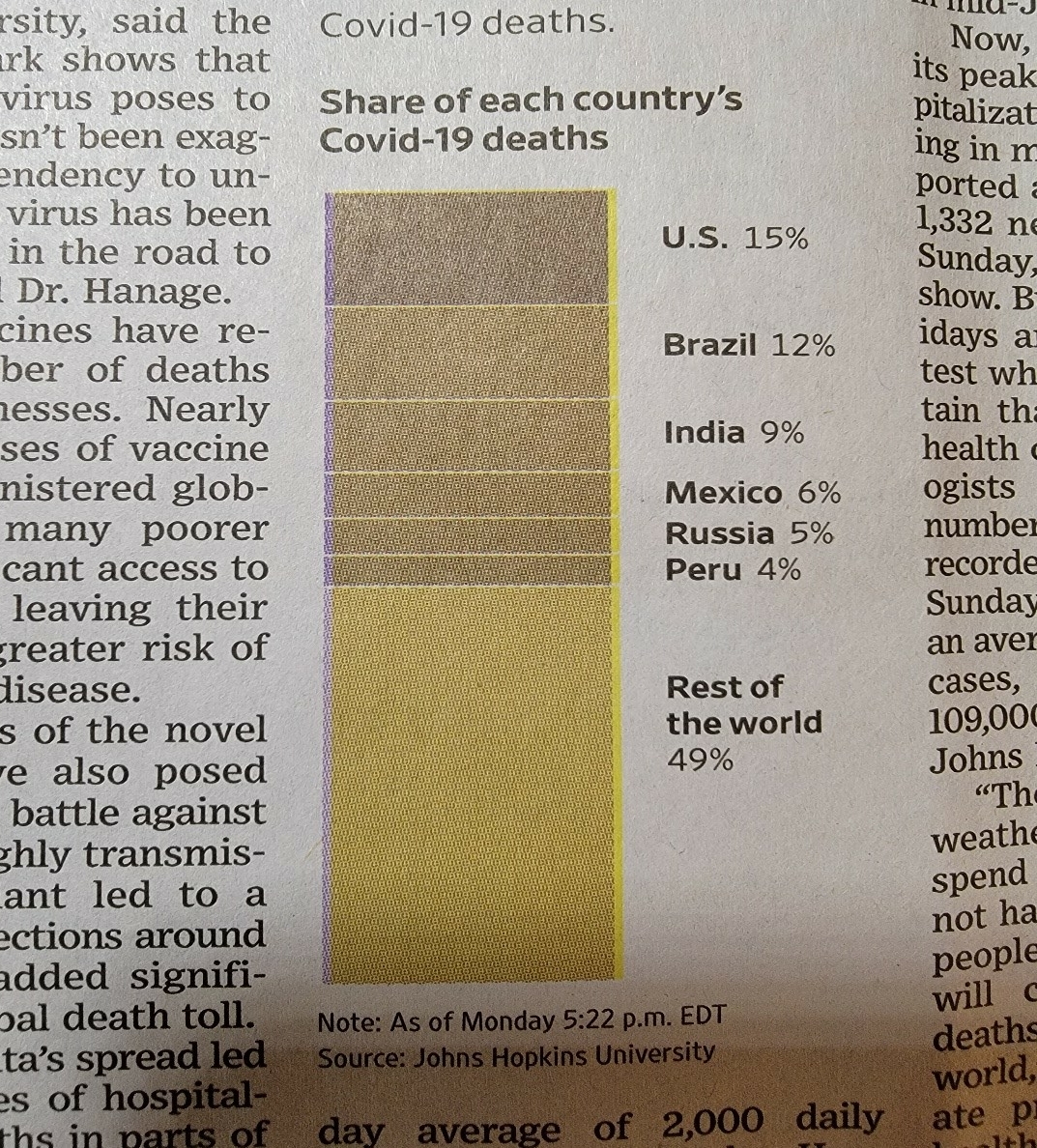 – Plans to roll out a product feature called “crash detection” next year.
– Uses data from sensors to detect a sudden spike on gravity, or “g” forces in impact.