Housing Wealth Flowed to Affluent in the Past Decade 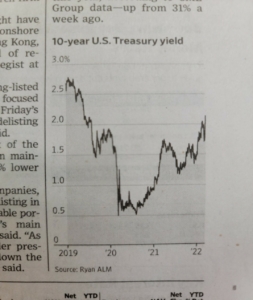 Bitcoin Price Soars On a Biden Order Seen as Friendly

– The bill is passed in the Senate.

– Still it must be passed in the House and get President’s sign.